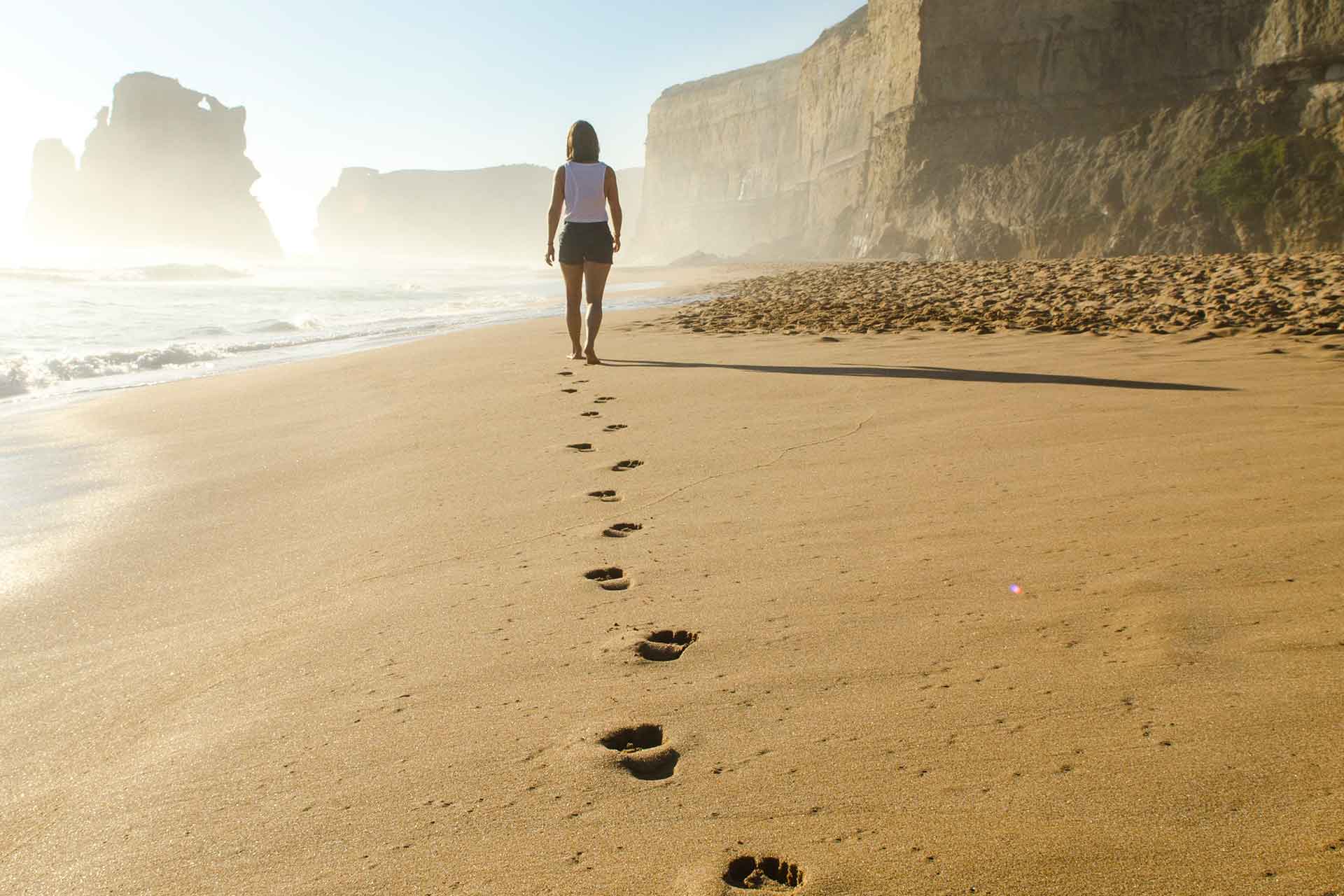 ‘Walk tall, walk straight and look the world right in the eye.’ Recognise the lyrics made famous by Val Doonican? Many of us know them, we may even hum the tune, but how many of us do as the words suggest?

For me, walking tall and looking the world in the eye are key to how we engage with the world we live in. Let me explain why. In my work as a training consultant (More Than Words Training) I show people how to become physically and vocally engaging as business communicators. My world revolves around face to face human interaction and one of the first places to start is physical awareness.

Dr Albert Mehrabian, in his famous research of 1970 (Silent Messages), revealed that we are primarily perceived by others on how we physically (visually) engage with our world. As much as we may have different preferences for how we recall and how we choose to interact, we are generally a visual based species. After smell, sight was the next significant human development; we then moved on to sound and logic came latterly. Interestingly, as we’ve advanced into modern day mankind, we’ve become intellectually advanced to such an extent that we have lost touch with some of our most basic of interaction skills. We seem to now think it’s OK to engage through the written word, in the form of email and text. But notice how both are a) sight-wise a head down experience and b) removing us from face to face interaction. I could write a whole book on the subject of face to face interaction, but that’s not the purpose of this particular blog.

Frederick Matthias Alexander, creator of the Alexander Technique, started with the simple idea of aligning the spine so that it became free and upright. In doing so, he freed his voice and overcame a significant vocal problem he was experiencing as an actor. The Alexander Technique was born and has since advanced to be used by people from all walks of life worldwide. But let’s look at some of the benefits to the simple idea of lengthening the spine. In my workshops people always comment that, when I adjust my posture so my spine is fully and freely engaged, I come across as more confident and assertive. Confident because I now own the space my body occupies without dominating it or anyone else’s space. Assertive, because, by fully and freely engaging my spine I now bring my head up to face the world and engage with it and people eye to eye. I am, literally, able to walk tall and look the world in the eye; and, according to Mehrabian’s research, how I am perceived by others changes. Those who are aware of the Alexander Technique will testify to a multitude of other benefits, but let me describe two significant ones. By allowing my spine to lengthen I enable my rib cage to open into place, thus allowing my lungs to operate more freely. I am therefore able to take in more oxygen and release more carbon dioxide. The basic machinery that keeps me alive works more efficiently. Secondly, the same free spine lets my shoulders fall into place, thus releasing the neck area which contains my voice. I vocally free myself (which is where the Alexander Technique began over a hundred years ago).

It doesn’t stop there though. By walking tall and looking the world in the eye you feel more confident, notably by regulating the release of certain hormones. I think it’s fair to say that when we feel good, we walk tall and when low we physically collapse into ourselves.

Recent research by Amy Cuddy of Harvard Business School (Power Posing) reveals that when we lift and open our posture up we release more testosterone, often associated with assertiveness, and less cortisol, associated with stress. The reverse was found to be the case if we closed and deflated our posture. So now there is evidence to reinforce that when we feel good, more confident, we are physically taller, more open and, following the Alexander technique with the head up and eyes out, we visually engage with our world.

So next time you are feeling a little low, or if you wonder why you’re not being as influential with other people as you’d like, take a look at your posture. Are you walking tall and looking the world in the eye?

I’ll leave you with one last comment: be careful not to push people away. It is possible to be too dominant physically. Lift yourself up and take the space nature gave you; taking any more is perceived as greedy.