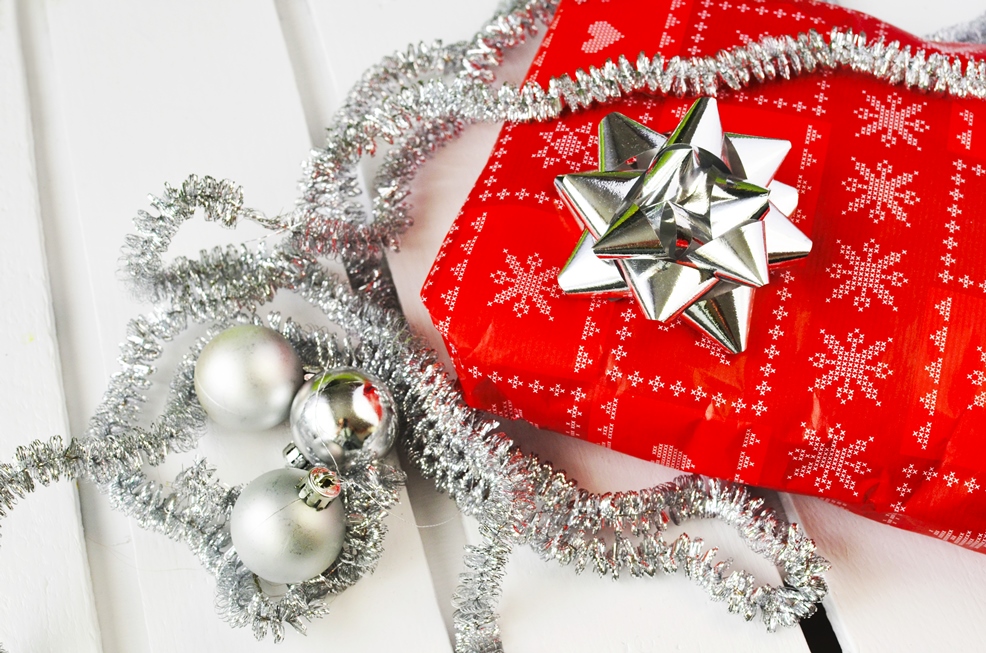 Here I’m sharing with you a game-changing training tip that anyone interested in public speaking, or even delivering presentations with panache, absolutely must take note of.

One of the areas people tell me they want to improve on most as public speakers is gaining meaning in their voice as they speak; colour, tonality, emphasis, rhythm, pace and knowing how to use the pause. A large proportion of people tend to slip into a somewhat matter-of-fact style as they speak in front of others, when they should be sounding like they are interested in and truly mean what they say.

Many years ago I was given an idea which transformed the way I could bring my voice to life as a speaker. I’d like to say it’s my idea, but I can’t. I’d like to say who originated the technique, but I don’t know. All I know is that it works and has been one of the most rewarding lessons learnt, even for the more accomplished speakers I’ve worked with. If you’ve seen the film The King’s Speech, you may have glimpsed the technique as the camera briefly showed a copy of a speech the King was about to speak in Buckingham Palace. This goes to show, not just how successful the technique is, but how it goes back some way in its application. I’ve been using the fundamentals of the technique for all my 16 years as a trainer showing people how to become engaging presenter and speakers. The specific texts I am about to show you have become legendary within some of the organisations I work with. People have said, “Oh you’re the guy who’s responsible for the Obama speech! We use that all the time.” I should stress, by the way, that I didn’t write the Obama speech, I merely listened to a recording of Obama delivering his 2008 victory speech and noted his use of pauses.

There are two parts to the technique: the use of pauses and how to bring colour to voice.

Find a text you’d like to practise speaking. I always use extracts from famous speeches as a starting point with delegates (Nelson Mandela, Napoleon Bonaparte, Queen Elizabeth I, Emily Pankhurst, Abraham Lincoln and, of course, Martin Luther King, are just a handful), as they’re easier to find expression in.

If there / is anyone out there // who still doubts / that America is a place where / all things are possible; /// who still wonders // if the dream of our founders is alive in our time; /// who still questions / the power of our democracy, // tonight is your answer. ////

It’s the answer told by lines that stretched around schools / and churches // in numbers this nation has never seen; /// by people who waited three hours / and four hours, // many for the very first time / in their lives, // because they believed that this time / must be different; /// that their voices / could be / that difference. ////

Each slash (/) represents a beat of silence (I encourage people to think of musical beats, but if it’s easier, I ask them to think of a slash as equalling a split second of silence). You’ll see that every punctuation mark has at least one slash and that the number of slashes varies according to either how long the punctuation dictates or how long a pause you as the speaker want to leave. Notice, also, how there are slashes beyond just the punctuation marks; the opening line has several slashes used before the first actual punctuation mark of a semi-colon.

This is the first time I have published this version of the Obama speech. Until now you would only have found the text with punctuation marks online, not the slashes. All I did was play the speech again and again, to listen for and mark up his use of silence as he spoke. Try reading the speech using only the punctuation for silences and then do it with the marked slashes; you’ll notice quite a difference in your style of delivery.

It’s important to recognise that the Obama speech is a moment of history being delivered and, as the first black President of the United States of America, he is allowed to embellish it with moments of drama.

As a musician friend of mine once said, silence is as powerful as the music we hear. Don’t rush to make sound, but allow silence as you speak. The pause, as silence is often referred to, enables an audience to hear what has just been said before being ready to take on board the next piece of information; it builds your credibility as a speaker, and it makes what you deliver sound more interesting to the listener.

Bringing colour to your voice

Once you have established the rhythm of a text through the use of pauses, it is time to look for and bring colour into your voice through tonal variety.

Here I use an extract from a Philip Pullman book (part of His Dark Materials trilogy), as it has lovely words begging to be lifted and given the expression they deserve.

The woods were full of sound:  //  the stream between the rocks, /  the wind among the needles of the pine branches, /  the chitter of insects / and the cries of small arboreal mammals, / as well as the bird-song; //  and from time to time / a stronger gust of wind would make one of the branches of cedar / or a fir / move against another / and groan / like a cello.

You’ll see certain words are highlighted, these are the words which I would like to bring to life as I speak them. Different people may choose different words to highlight, but for me it is the words which bring meaning to the sentence and bring it to life.

Have a go at reading this text aloud, bringing the highlighted words to life vocally.

It is important to ensure you don’t push these words so they are just louder than the rest; but allow your voice to give a sound representative of the meaning you wish to express. Some words may be louder, some may be quieter; sometimes we might shorten the sound of the word or elongate it by reducing or lengthening the vowel sounds; sometimes we might give certain consonants greater emphasis – or soften them. It all depends on the mood of both the words and the overall theme you are delivering in each element of your text. When I deliver this text in my classes people often say I am using my voice to create a mood in the room that enables them to see the woods for themselves in their own mind. Invariably people comment that I mimic the sound the word is describing in how I deliver the word. All of this enables an audience to hear the language and interpret it their way. The subtlety lies in the skill of a speaker to impart a mood as they speak, without ramming it down the throat of the audience.

In another article, coming in the new year, I will show how to create emotional mood changes in your audience; but for now, play with these techniques. I encourage you to find different texts and try different styles of delivery. I also suggest you record yourself on your mobile phone and listen back – you’ll learn a lot about how you actually sound and discover how exploring these techniques can make you sound amazing.

If you have a colleague or a friend who would benefit from these tips, please do send them the link to this page – and feel free to share via social media. Good luck with – and enjoy – your practice, and if you would like to learn these techniques and more in person, please get in touch to discuss the right training package for your organisation.