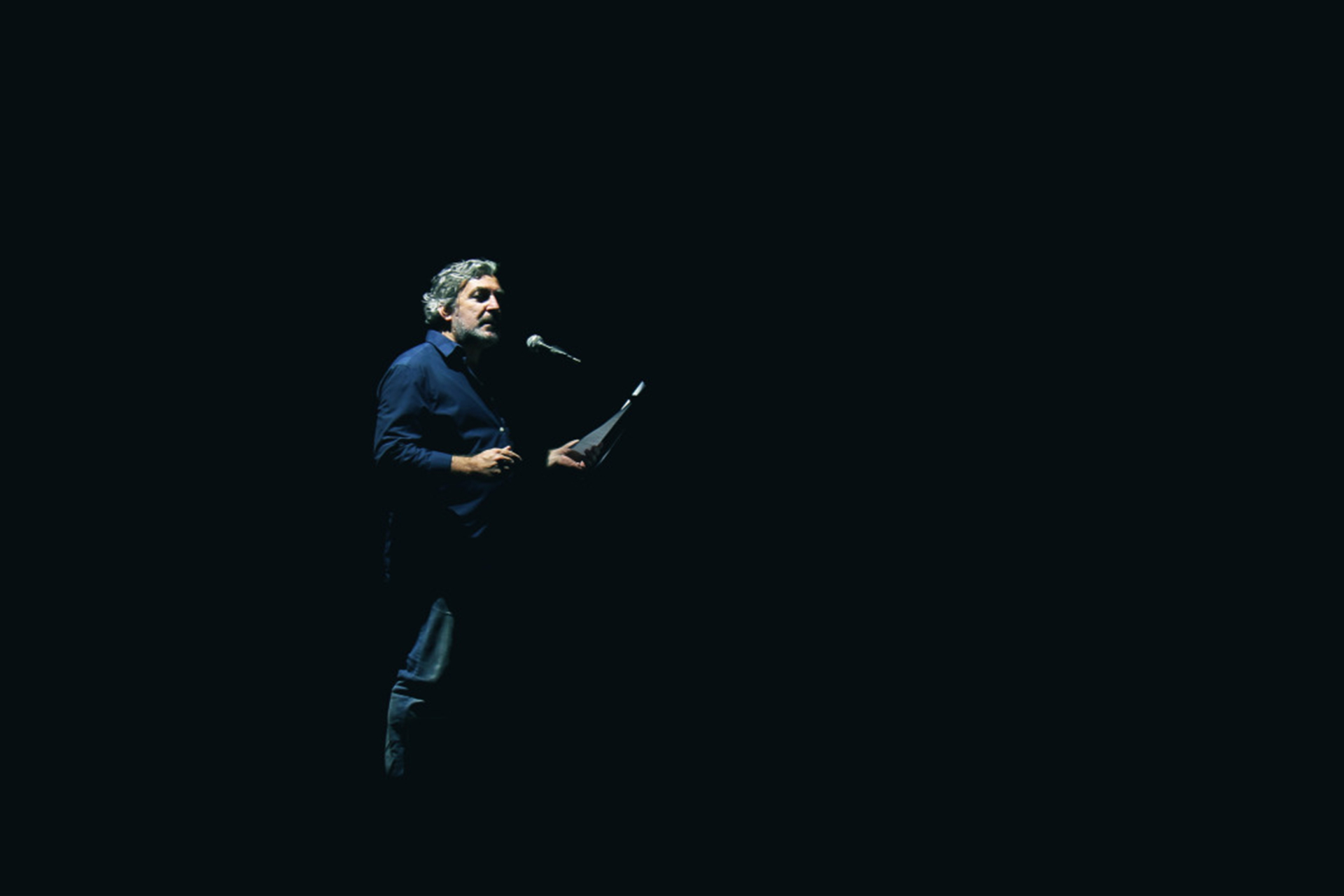 How to master the trickiest of public speaking platforms

Speaking on stage can be an uncomfortable experience, even for those of us who are trained to be on stage; so what’s it like when you have to speak on a round stage?

I have an idea that we mostly feel uncomfortable when speaking in front of others because we’ve effectively left the safety of the gang, or, as I sometimes call it, the tribe. We feel isolated, judged and accused. But at least we have the possibility of retreating when there is no one behind us. So what do you do when speaking in the round, where your audience stares at you from all sides? It doesn’t help that you’re often standing on a raised platform…

Here’s the good news: I have some tips to make you look and sound good up there:

Above all, and you’ll hate me for saying this, enjoy yourself. You are not isolated from the tribe, they have invited you to speak to them and they want to hear what you say. Do all the things above and you’ll be great; you’ll be speaking as a leader.