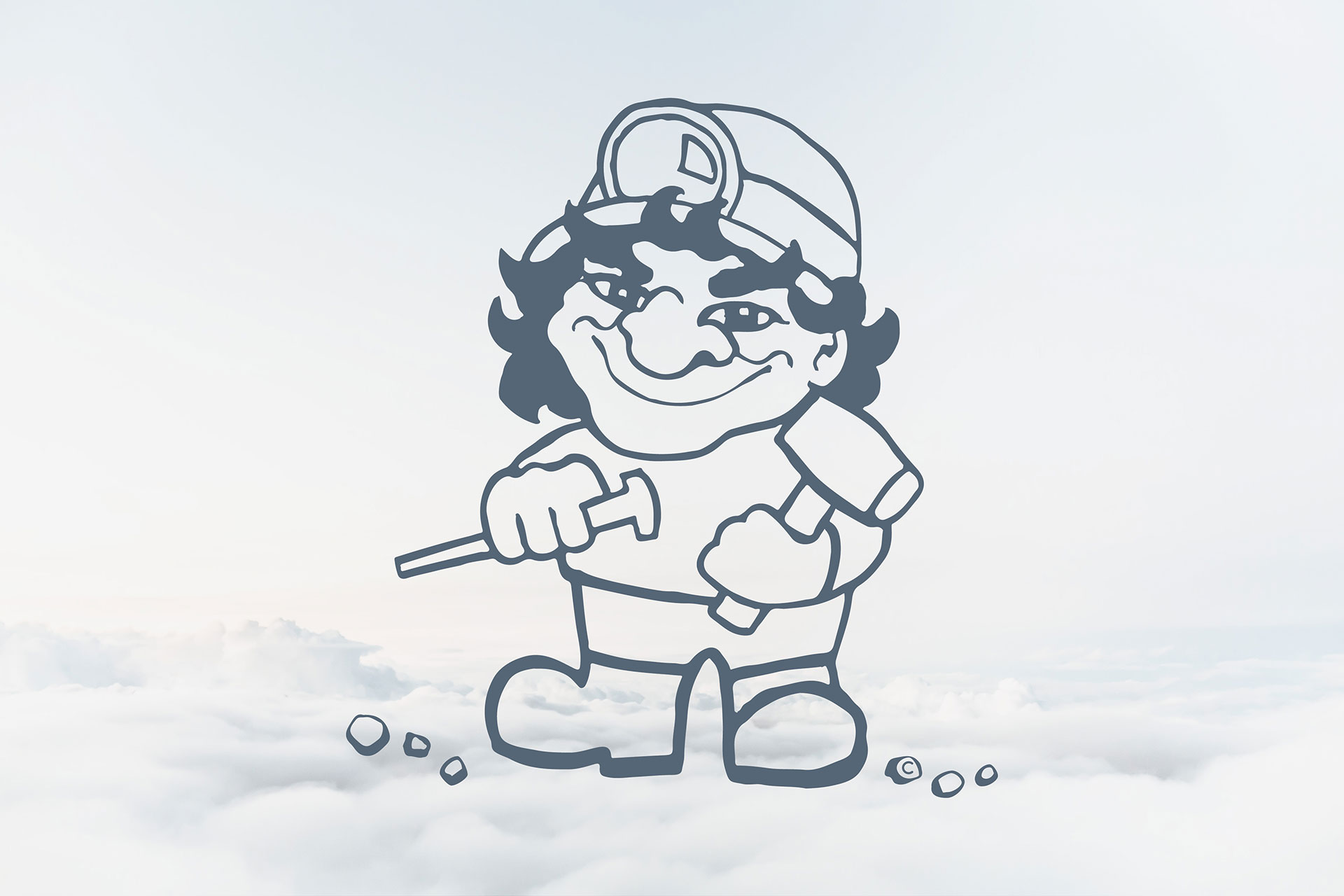 I was recently contacted by a senior executive who works for a multinational organisation. He’d suffered a traumatic event several months before which had severely impacted on his confidence as a presenter and which, he feared, might even negatively affect his career. Could I help?

I immediately thought about the importance of internal dialogue, physical tension and breathing in those key moments when under pressure or scrutiny, and agreed to work with him.

When we first met I was immediately struck by this man’s physical presence and confidence; he’s a big, rugby-playing (captain of the team), seemingly self-assured guy and, as such, an interesting example of how what we see on the outside isn’t always an accurate reflection of what may be going on inside.

I won’t go into the details of the traumatic event, as it’s personal; suffice to say that he’d nearly died, needed to take time off to recover physically and had received counselling for post-traumatic stress. Now he was looking for tips on how to deal with panic at certain moments in front of audiences.

As we talked I heard him describe his confidence as captain of the rugby team and how he would give his team pep talks before and during games. In his words, he strode round like Mel Gibson in Braveheart, and I could see him physically inflate and smile while telling me this. Yet when he talked about the times when panic had set in as a speaker at work, it was clear there were signs of physical retreat and withholding. I made note of this physical change so I could work with him later at becoming aware of posture in key moments and employ Amy Cuddy’s power pose techniques. But as we carried on talking I asked him to explain the type of internal dialogue he was having, a) as the rugby captain, and b) as the speaker at work.

As the rugby captain he again made reference to the Braveheart theme and to knowing that his purpose was to lift the rest of the team into a state where they believed themselves to be winners. Phrases like, “we’re going to do this”, “we are winners”, “come on, this is what we’ve trained for”, came out. Yet when recalling the speaking events he immediately started talking about his fear and panic, and that the traumatic ‘event’ was taking over. I heard him say things like, “I was doubting myself”, “I couldn’t think straight”, “I just wanted it to be over”. Two very different internal dialogues were coming at different times.

I explained that both dialogues were his own internal voice, but that one was aiming to spur him forward positively toward victory and success; the other was looking to save him from injury, to keep him away from danger so as to keep him safe. It was perhaps painfully ironic that the area where he was in no physical danger was the one which brought forth the negative voice. Either way, both voices were talking with him about winning or what might otherwise be described as surviving (that fight or flight instinct). We all have such voices.

Having already developed techniques around this area, I asked him to give the winning voice some character traits and see if he could give it a name. As he had been a Manchester United supporter since boyhood, the answer came quickly: he associated the winning internal captain’s voice as being Eric Cantona. Great, we can now refer to his positive internal dialogue voice as Cantona. I then asked him to do the same for the negative, defeatist voice. Again, it was easy: he explained that he’d read former rugby union player Brian Moore’s autobiography and in it Brian had talked about a negative voice which he’d labelled as Gollum (from The Hobbit and The Lord of the Rings). My client wanted to use Gollum to describe his negative internal dialogue.

Now we were in a position to talk about which voice was coming out to play in which moments – Cantona or Gollum – and I was able to help him tap into the mind state of his Cantona internal voice. From there we moved on to explore the importance of posture and breathing and to recognise subtle shifts in these which were taking place as the Gollum voice became louder.

As with most of these things, it’s a journey to raise consciousness at key moments, to overlay existing habits with new physical patterns and establish new behaviours; all of which take focus and time to establish. But they can be established and strongly negative, Gollum-type voices can be overcome.

Indeed, not long after our time together, and after just a single session, I received the following note: “Thanks again for your time; I found it both fascinating and remarkably useful. I can already feel myself controlling posture and breathing and building confidence.”

It is important to recognise that we all have a variety of internal dialogue voices that come to the fore at different times, each with different purposes. The art lies in being able to recognise the voice, to give it a name and to know when is the appropriate time to listen to each voice.

I talk a lot in my training courses about what I refer to as my Little Git voice. My Little Git has a character and even uses props: he wears a miner’s helmet with a torch at the front as he always likes to shine the light wherever he goes; he has a chisel in one hand and a hammer in the other, as his sole purpose is to chip away at me, to tell me I’m a failure, that I can’t do things, to question why I bother, and to sow the insidious seed of doubt about whether people like me. And my Little Git is extremely powerful, if I let him be; if I pay attention to him, if I give him space in my head, if I believe him.

Whenever I mention my Little Git, people usually smile and acknowledge they have a similar internal voice that becomes dominant at times when they face uncertainty about their ability to do something. The fact is that we all have a Little Git voice that comes out to play at different times. Yet we all have what I refer to as the Best Self positive voice, which comes out at other times. The Best Self is the one who believes in you and your abilities, who’s only purpose is to serve you in being happy and successful.

Since it’s likely that you, too, have these internal voices, whoever you may be, I’d like to share a little advice. Just like the guy I recently worked with did, give your influential internal voices names, even character traits. This way, you’re better able to recognise them when they speak up. And whenever your own Little Git speaks up, ask “is this appropriate?” Most of the time you’ll find it isn’t.

Remove attention from that voice and invite your Best Self to speak up. This does more than just give you time to pause and think and calm yourself; it gives you the role of arbiter, defines you as someone with the power to choose the right response to any particular situation. You become someone who has control over a situation, rather than letting the situation control you.